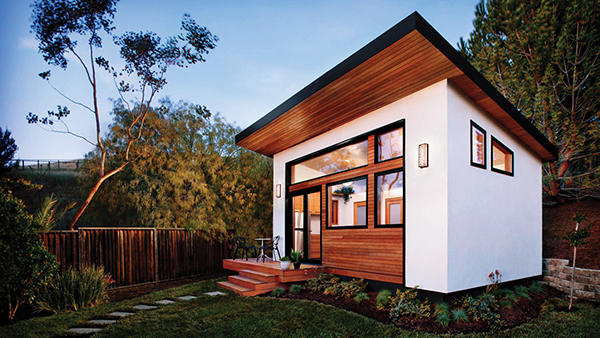 Financing an ADU is Easier than You Think

If you are purchasing a new home or if you currently own your home, you can, in most cases, finance the cost of your ADU into your mortgage. Here is an outline of how financing an ADU works:

Loan amounts up to $684,250 in the 6-county metro area; Loan amounts can be higher, up to $875,000, depending on if it’s considered a one unit with an accessory unit or a two-unit property if it meets the criteria set forth by Fannie Mae.

If you have any questions, please click here to visit my contact page. I have done hundreds of Fannie Mae Homestyle Loans and I’d appreciate the opportunity to answer your questions.

The following describes the requirements for classifying an ADU: Only one ADU is permitted on the parcel of the primary one-unit dwelling. ADUs are not permitted with a two- to four-unit dwelling.

The kitchen must, at a minimum, contain the following: cabinets; a countertop; a sink with running water; and a stove or stove hookup (hotplates, microwaves, or toaster ovens are not acceptable stove substitutes). An independent second kitchen by itself does not constitute an ADU.

The removal of a stove does not change the ADU classification. A borrower must qualify for the mortgage without considering any rental income from the ADU.

The construction method of an ADU can be on site or factory-built (AKA modular). If an ADU is present, the primary dwelling must be site-built or a modular home.

Examples of ADUs include, (but are not limited to): a living area over a garage, a living area in a basement, a small addition to the primary dwelling.

For specific information for the city of Denver, Click here

If your current home, or the home you are buying, needs some fix-up and updating, a renovation loan is your best alternative. It’s the all-in-one option to a second mortgage or home equity loan. Save time, money and get the funding you need to create your dream home. Complete the simple form below and tell me about your needs.  and I will provide you with more information. There’s no obligation!